A few weeks ago I was contacted by a visual effects supervisor from California by the name of Derek Crosby, his awesome plan is to create an extremely accurate 'virtual' Firefox for use with the Oculus Rift VR headset. Of course I was more than happy to help him out with some reference materials. I even utilized a good friend of mine -- a retired F-4 Phantom pilot who happens to speak some Russian -- to help us with translating the cockpit gauges.
Here's the first screenshot Derek has agreed to share with everyone, and it looks awesome...

This has been fun so far and there's a lot more still to come, so stay tuned...

The Elix project aims to create a universal library of all general-purpose user interface patterns commonly found in desktop and mobile UIs, where each pattern is implemented as a well-designed, attractive, high-quality, performant, accessible, localizable, and extensively customizable web component. 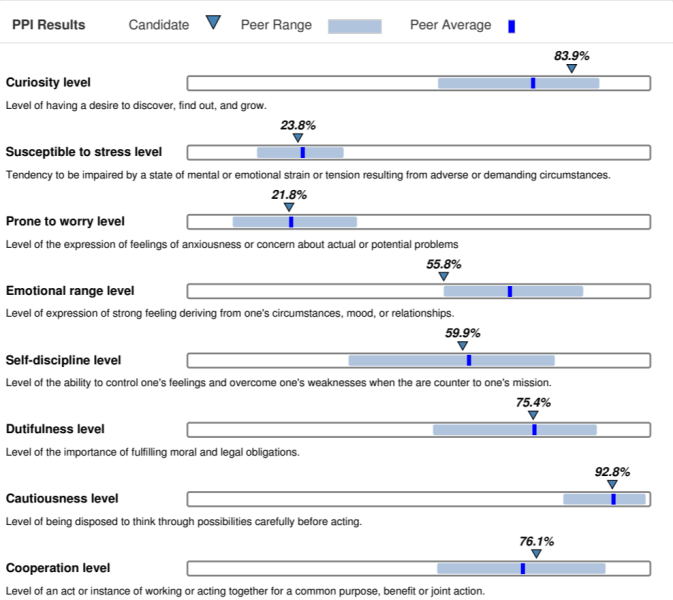 Each component tries to provide the best implementation possible of a very common user interface pattern, freeing you from having to worry about small details, and letting you focus on your application’s core value. Elix includes universal access in its definition of usability excellence.

Elix components are designed to be usable as-is. Since no design can meet every situation, the components are factored into smaller elements and mixins that you can readily recombine to create solid components to meet your needs.

By virtue of being web components, these elements can be used with any front-end framework. We use the web platform to the maximum extent possible to get the best performance, and to ensure the longest useful lifetime for UI built with these elements.

Each component comes with a bare minimum of styling. They can be extensively customized to achieve more distinctive visual effects or branding to blend seamlessly with your application’s own style.

This includes the latest versions of Apple Safari and Mobile Safari, Google Chrome and Chrome for Android, Microsoft Edge (Chromium-based) and Mozilla Firefox.

The list below includes the general-purpose patterns which are candidates for the Elix project. Patterns we have already implemented as components are indicated with a link to the relevant component documentation.

In our ongoing study of user interface patterns, we occasionally add new patterns to the list. We have also found that implementing a pattern often uncovers variations or new patterns that we ultimately add to the list.

We welcome new ideas. Please keep in mind that our goal is to provide great implementations of the patterns people are already using widely in production apps, not to design or promote novel user interface patterns.