I would prefer to connect our new Nintendo Switch gaming console to the Internet using a cable, as I did with our Nintendo Wii-U. But the USB-to-Ethernet-adapter that was working perfectly on our Wii-U isn’t even recognized by the new Nintendo Switch.

There are 2 sides to this problem, and you might even have to take care of both :

So, follow these steps to get it to work : 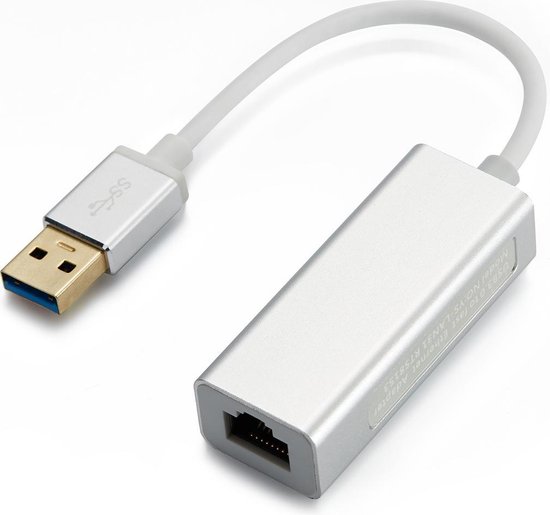 Or you can spare yourself some money by buying one of these (note that these are all USB3, which makes them a cheaper and faster alternative to the Hori-adapter that is only USB2) : 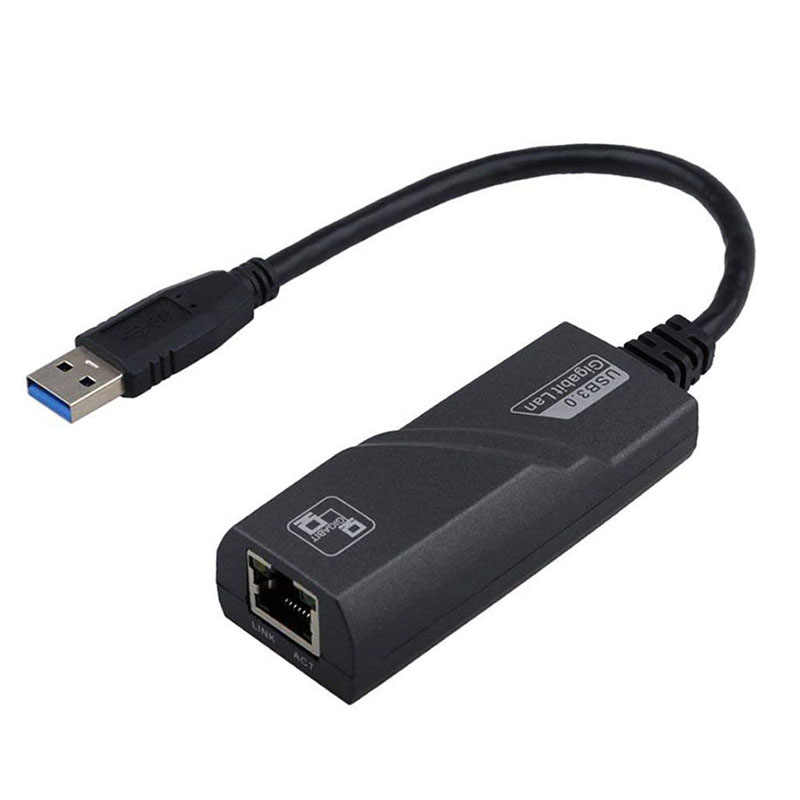