Race on a teeny-tiny trike and pedal like mad in a short race to the finish line!

Cook every surface of the cube! When a surface is fully cooked, the Joy-Con controller will rumble. 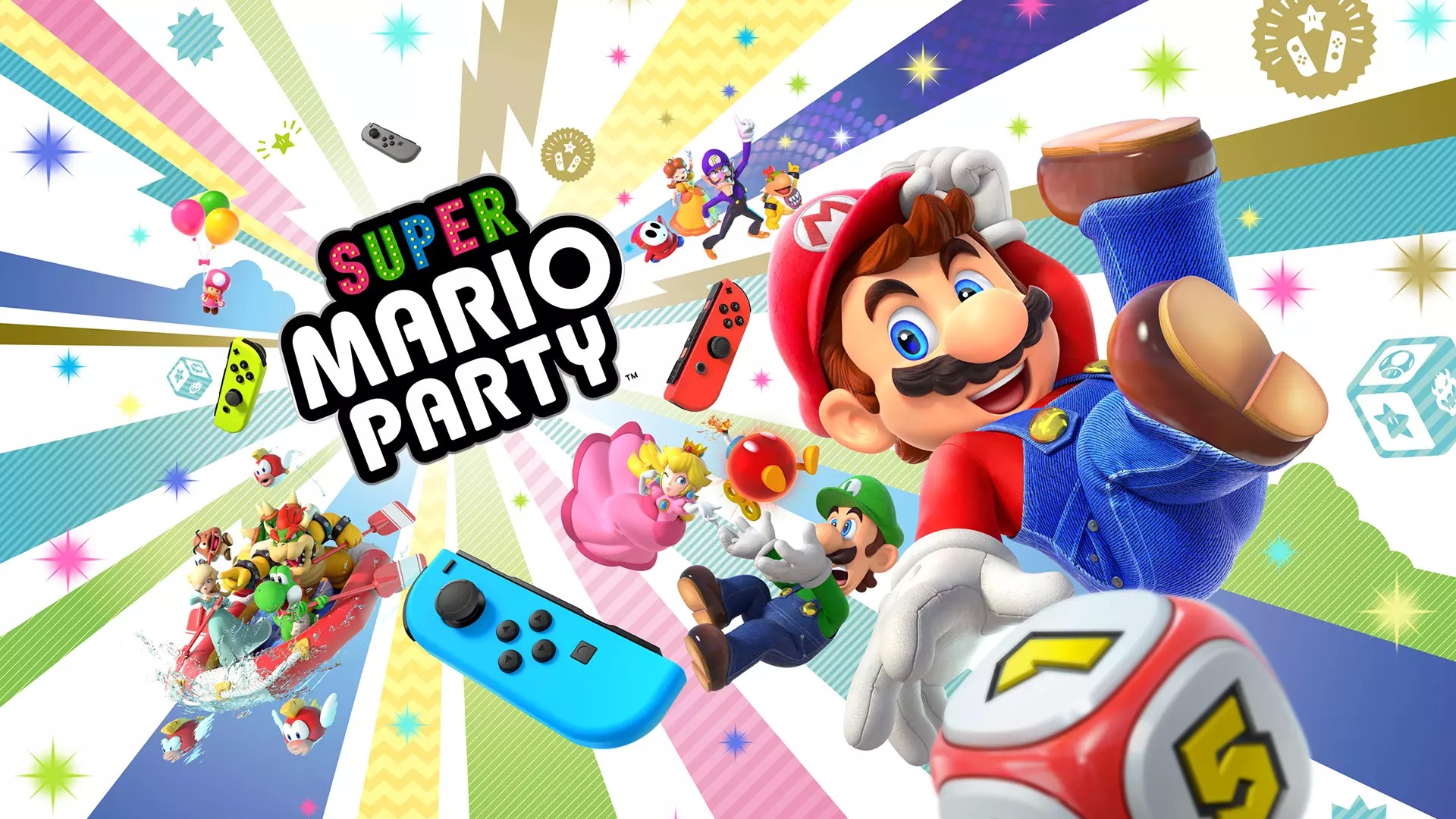 The more central your character is in the photo, the more points you get. Try to be the center of attention! 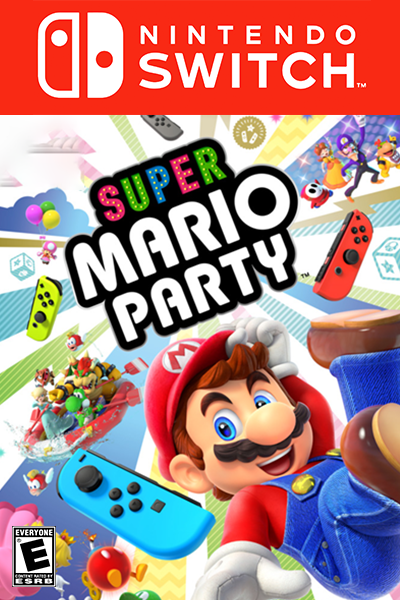 Bump your rivals out of the area!

Avoid the Fuzzies! If you hit three, you’re out! 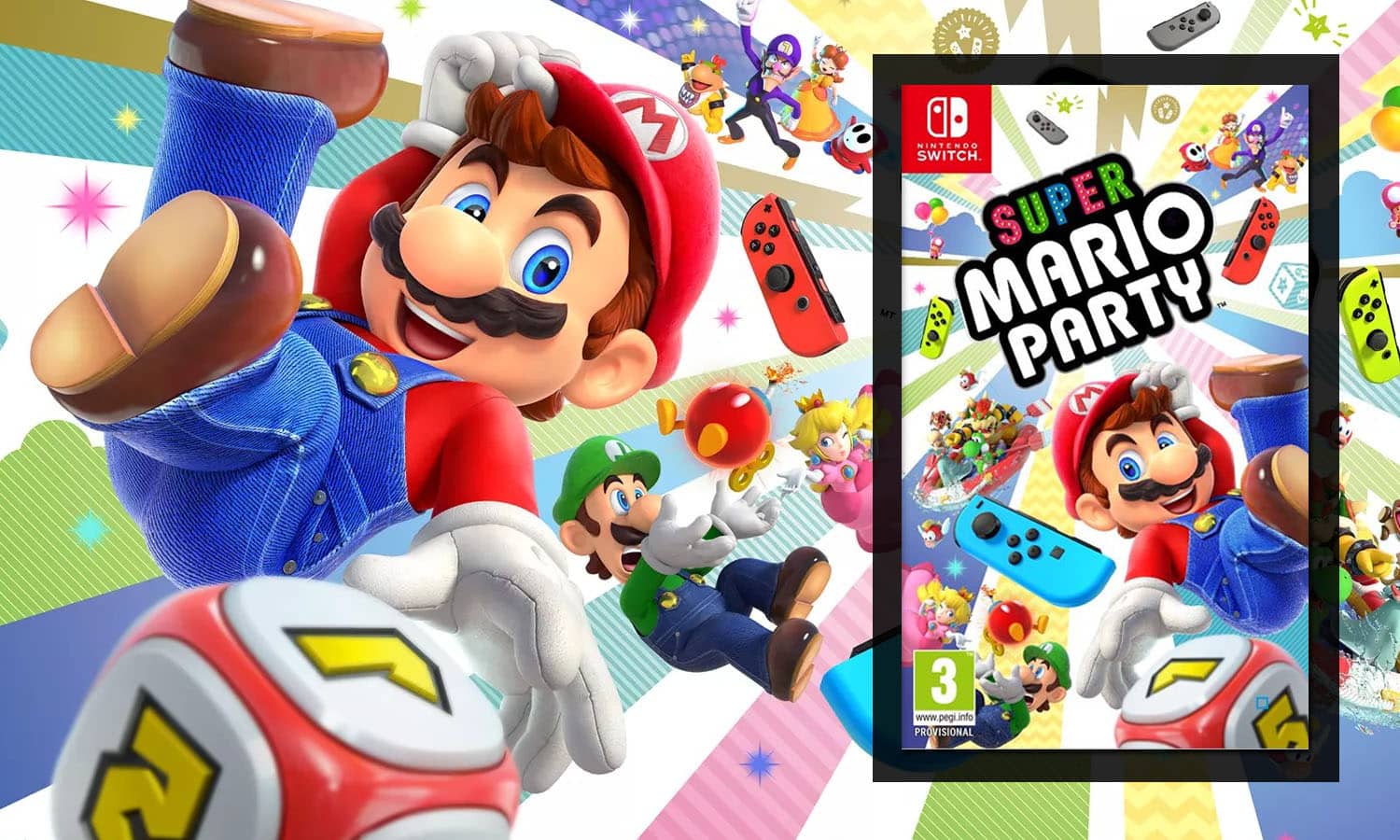 Dodge the hammers to survive!

Luigi is taller than his brother Mario. Plus, he parts his mustache in the middle! 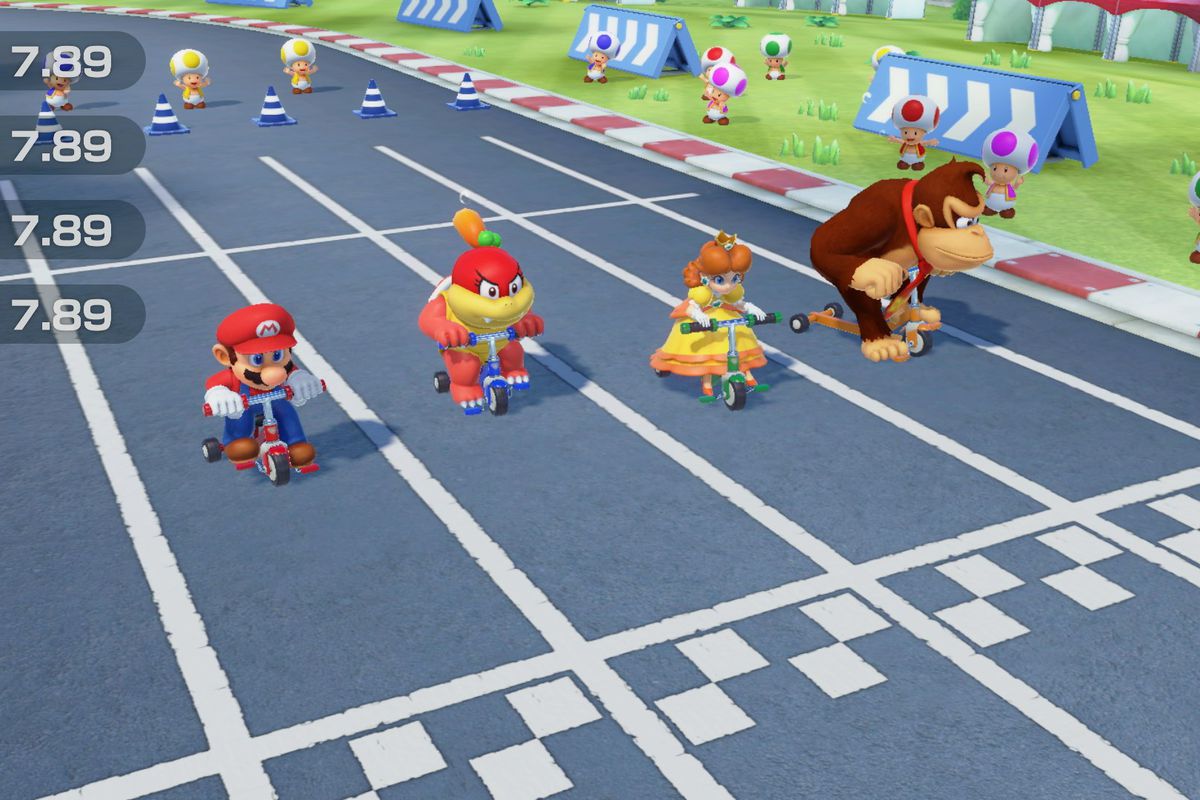 This princess rules over the Mushroom Kingdom with her friends by her side.

The ruler of Sarasaland loves the thrill of the chase. Daisy plays to win!

Wario is a rude and crude fellow who likes to toot…his own horn, that is.

Yoshi is one of Mario’s best friends. He also has an extremely sticky tongue.

The King of the Koopas has monstrous strength and even more monstrous breath.

Diddy Kong looks harmless but is actually a peanut-popping powerhouse of a player.

Who has a fancy yellow tie and two opposable thumbs? Donkey Kong, of course!