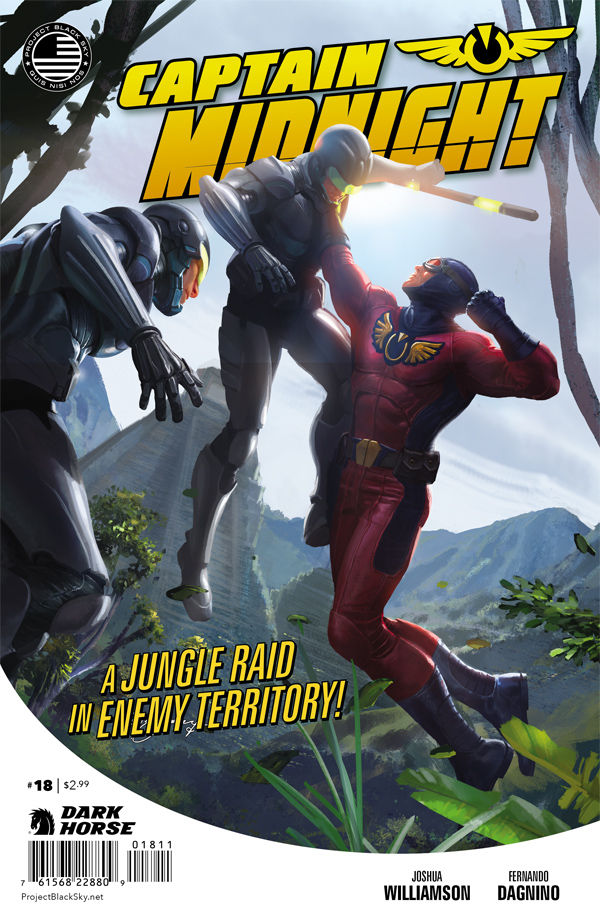 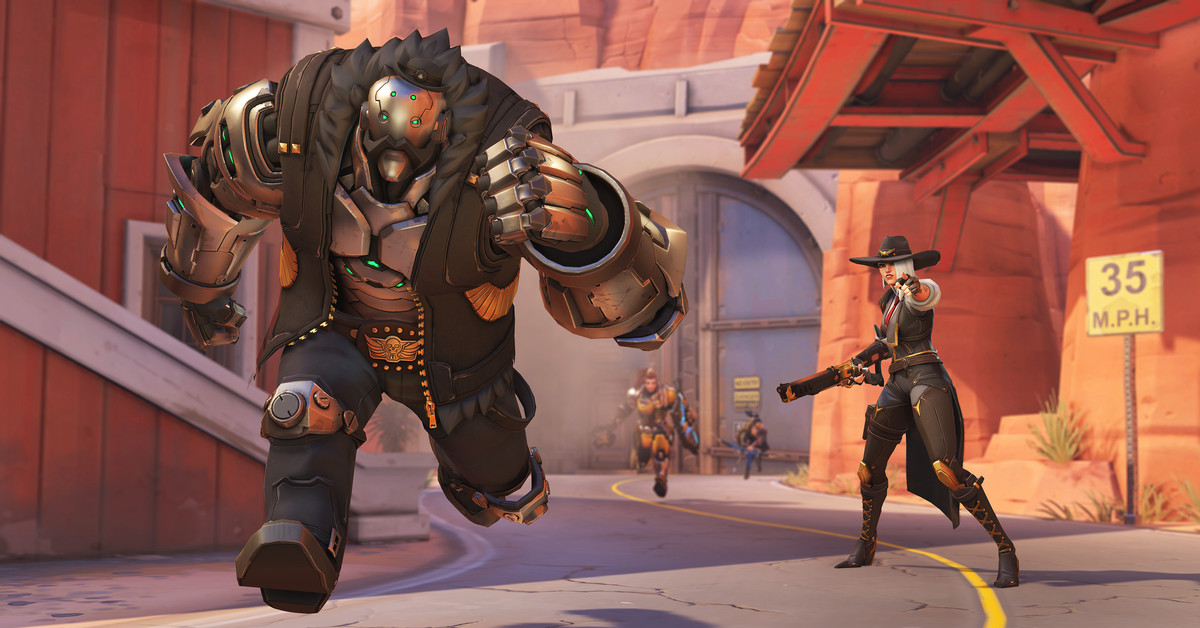 CLARKSTON, Mich.--(BUSINESS WIRE)--SideKick Operators (“SideKick”), the Texas-based strategic investment and advisory firm, is excited to announce its recent partnership with the Oscar W. Larson Company (“Oscar Larson” or the “Company) and Trive Capital (“Trive”). Founded in 1946 and headquartered in Clarkston, Michigan, Oscar Larson is a growing and leading end-to-end provider of installation, testing, inspection, planned maintenance and repair services for fuel infrastructure across North America

SideKick chairman Phil Miner said, “We are thrilled to become partners with the Oscar Larson and Trive team. They put people first and lead with a service first mentality.”

SideKick is a co-investor alongside Trive and the shareholders of the Oscar W. Larson Company. SideKick is also serving as a strategic advisor to the Oscar Larson management team as the company expands nationally and broadens their offerings to better meet the needs of their customers.

President Charles Burns said, “We are excited about our partnership with Trive and Sidekick. Our teams share a passion for unrivaled service. We believe that this is the right combination to accelerate our growth and expansion.”

For more than 4 decades, the partners of SideKick Operators have been building long lasting and sustainable companies across North America. SideKick is a strategic firm investing in mission critical trades providing repair, maintenance, inspection, and testing services. The company joins in partnership with business leaders to build national brand reputations through operational excellence. SideKick comes from a history with a deep rooted appreciation for founder and family-owned businesses.

Trive Capital is a Dallas, Texas based private equity firm managing approximately $2 billion in aggregate capital commitments. Trive focuses on investing equity and debt in what it sees as strategically viable middle-market companies with the potential for transformational upside through operational improvement. We seek to maximize returns through a hands-on partnership that calls for identifying and implementing value creation ideas.

The Trive team is comprised of seasoned investment professionals who have been involved in over 100 middle-market transactions representing in excess of $6 billion in revenue across Trive’s targeted industry sectors and situations.

Founded in 1946 and headquartered in Clarkston, Michigan, Oscar Larson is a leading end-to-end equipment distributor and provider of installation, testing, inspection, maintenance and repair services to fuel infrastructure and other customers across the Midwest.

Sidekick is a Canadian animated children's television comedy series created by Todd Kauffman (former co-director of Total Drama, and later co-creator of Grojband and Looped) and Joey So.[1] The series ran from September 3, 2010 to September 14, 2013 on YTV. The series is based on the original shorts originally titled The Not-So-Superheroic Adventures of Sidekick aired as part of the 2005 TV series, Funpak.

The series is about an orphan boy named Eric, with his best friend Trevor and his two female friends, Vana and Kitty, who are training to become sidekicks at the Academy for Aspiring Sidekicks (though in 'Graduation Daze', supervillains can send their henchmen to the academy) in the Canadian city of Splittsboro (based on Scarborough, Toronto). While dealing with intense sidekick training, Eric must also contend with his strict guardian Maxum Brain, his grumpy teacher Professor Pamplemoose, the evil Master XOX and keeping secret the disappearance of his superhero mentor Maxum Man from the city.

In Southeast Asia, the series premiered on Disney XD on September 13, 2013.