I installed the latest Firefox available in Online and tried to install 'Selenium IDE' to learn for testing purpose.All the installation was successfull (Also Selenium IDe addon was was available in Addon Manager) but it was not available in Tools Menu in the Menu Bar.Please give me a suggestion to install Selenium Ide.I tried reinstalling it also i tried deleting files in 'show directory' of Application Basics in Troubleshooting Information. 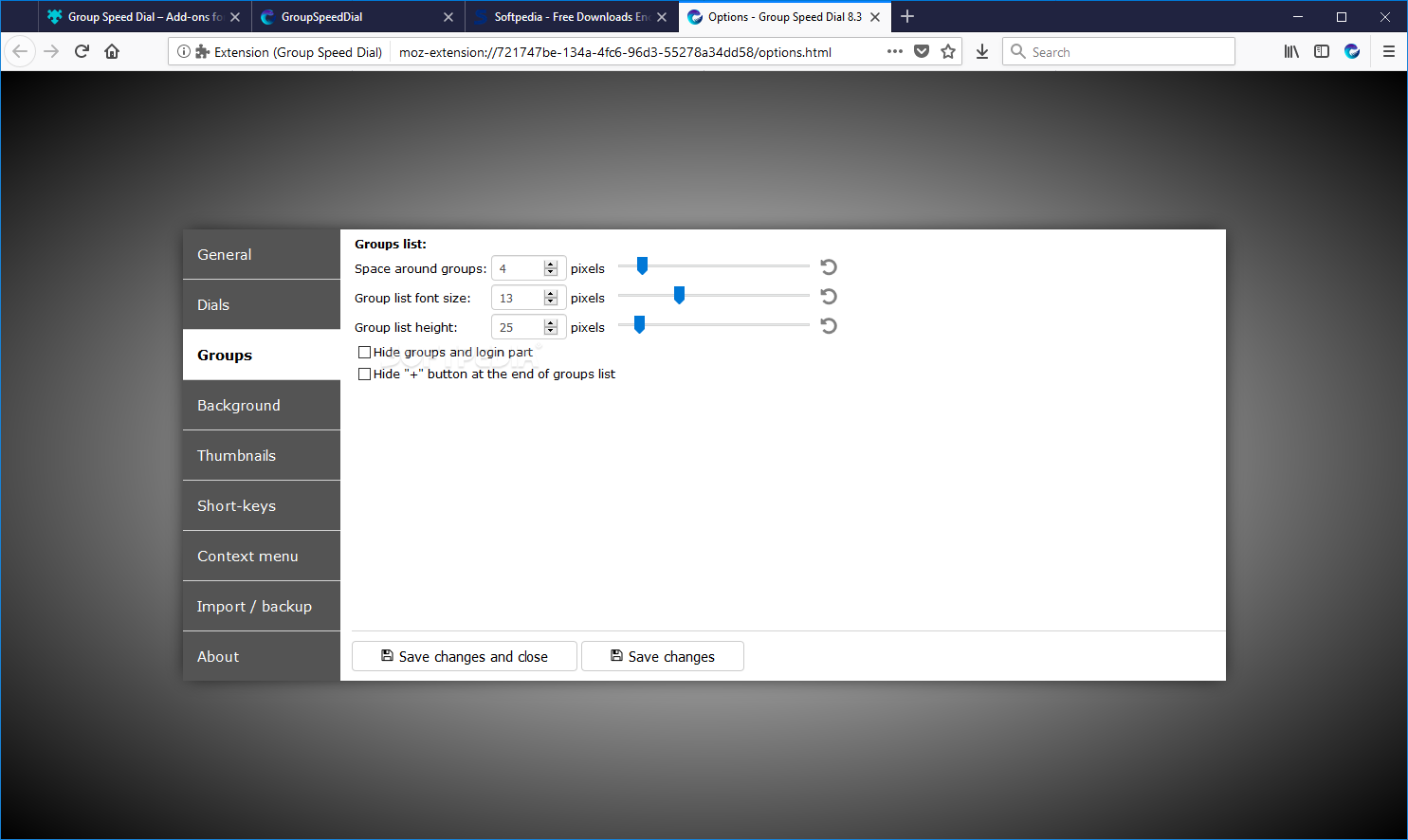