It’s no secret that gaming can add up to be quite a costly habit/past-time over time. Not only are you required to invest in all the blockbuster video games you’re interested in playing, but the actual console itself is a fairly largely barrier to entry. Pre-owned consoles are a good remedy to this problem, especially with regards to picking up a Nintendo Switch, which as the latest console released to market is unsurprisingly the most expensive. For all these reasons and more, a refurbished Nintendo Switch makes a lot of sense. If you're after a Nintendo Switch bundle, however, you may be best checking our full comparison. The beauty of the Nintendo Switch is that it’s the perfect console for people who are always on the move. This is because that, unlike a traditional box console, the unit itself can be used independently as a handheld gaming device as well as placed in a dock wired up to your TV. This suddenly opens up a whole world of triple-A quality video games that is no longer limited to just your large screen but can also be taken with you during a commute or holiday. 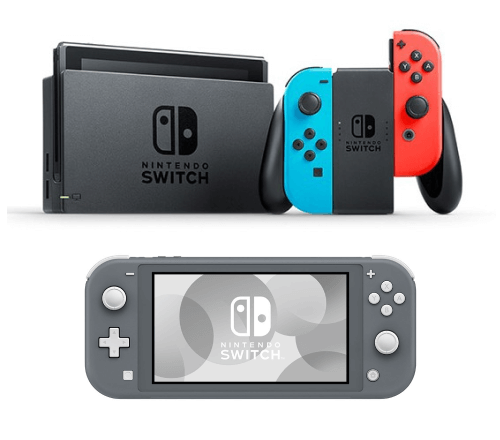 All of Nintendo’s consoles have been defined by their selection of exclusive first-party titles and the same is no different for the Nintendo Switch. Already players have been treated to such memorable experiences as The Legend of Zelda: Breath of The Wild, Super Mario Odyssey, Yoshi’s Crafted World and more. Such family-friendly, bright and colourful experiences aren’t available on PS4 or Xbox one – instead representing that old-school Nintendo magic and mark of quality.

Controllers, let alone consoles, are often an expensive addition to anyone’s gaming set-up. Nintendo recognised this when developing the Switch, and so made it easier than ever for players to jump into games co-op simply by having each of the console’s two controllers detachable. Called “Joy-Con”, they can be tilted on the side and work well enough independently that games like Mario Kart 8: Deluxe are blast when played split-screen.

Whereas other platforms like PS4 and Xbox One require people to do a little more research with regards to the type of console their purchasing (thanks to mid-tier iterations like Xbox One X and PS4 Pro), there is only one model of Nintendo Switch. You might see various boxes and bundle types on the shelf, but this is purely down to cosmetic differences such as new Joy-Con colours and limited-edition consoles. When it comes to a refurbished Nintendo Switch, at present, all are the same. 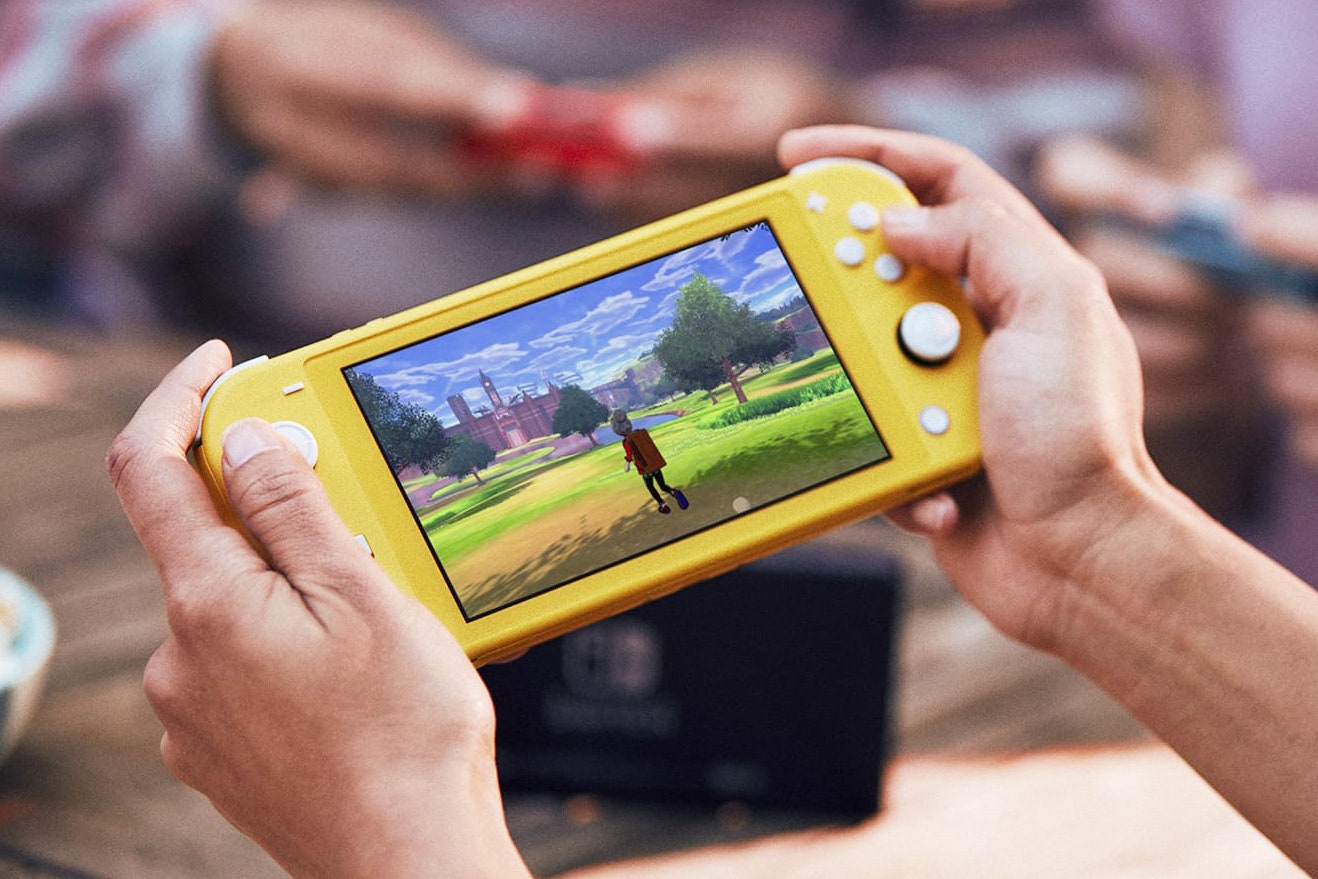 A refurbished Nintendo Switch refers to a console that has likely been used and sold back to the retailer by a customer. This doesn’t necessarily make them lesser-than a new Nintendo Switch, though, all thanks to retailers performing their own bespoke safety checks and refurbishment processes before relisting it for sale. This refurbishment process if relatively easier with Switch thanks to the console itself being a single handheld unit.

As mentioned, it’s always recommended that you look for the grade your refurbished Nintendo Switch has been given when picking one up. All would have had their ports checked, software updates and screen cleaned after being traded in, but this doesn’t discount the likelihood that a “Fair” refurbished Nintendo Switch could show some cosmetic damage. The general rule for any console refurb – not just for Nintendo Switch – is that the bigger the discount, the more worse for wear it might be.

Where are the best places to purchase a second hand Nintendo Switch?

As the UK’s biggest physical games retailer, Game offers an exhaustive selection of refurbished Nintendo Switch consoles alongside its sealed units. This makes it easy for players to go to the store and check out a model at a price best for them, but then we at Console Deals can save you trouble by making you aware of what’s available where and at what quality grade. The good news is that every refurbished Nintendo Switch comes with a 12-month warranty from the date of sale.

What Controllers Work With Nintendo Switch

eBay is likely many people’s first go-to retailer when the idea of pre-owned goods and getting a good deal comes to mind. Its selection of refurbished Nintendo Switches is so vast, however, that it can sometimes feel like you can’t see the consoles for the gamepads. Luckily, various recognisable high-street retailers like Argos, Tesco and Asda each have their own eBay shopfront, meaning that you’re guaranteed a working refurbished Nintendo Switch and a 12-month warranty. 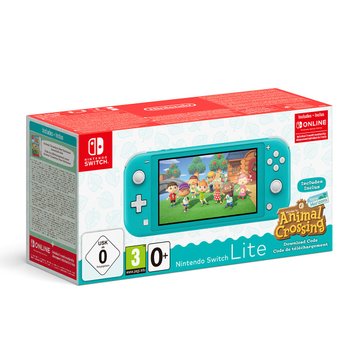