Web browsers have now come into the forefront of software development as this area is now heavily contested by many offerings. Two of these are Safari, from Apple, and Mozilla’s Firefox. The main difference between Safari and Firefox is the rendering engines that they use. Firefox uses the Gecko rendering engine while Safari uses the WebKit rendering engine which is also being used by Google’s Chrome web browser. 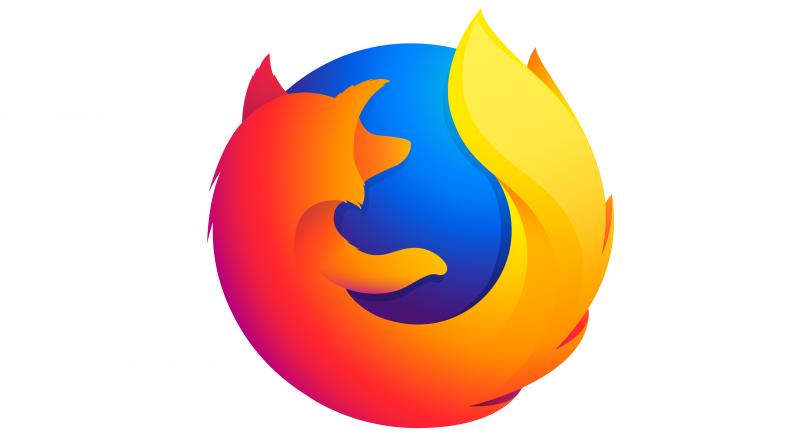 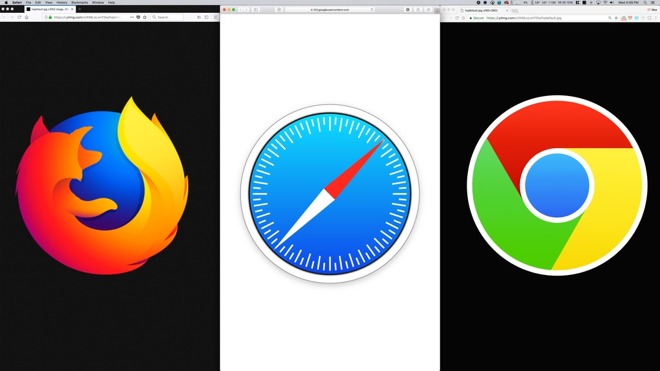 Another major difference between Safari and Firefox is the licensing of the code. Firefox is an open-source software, and the development is steered by the Mozilla corporation. In contrast, Safari is a proprietary browser and development is controlled solely by Apple.

Because Safari is Apple’s own product, it is quite understandable that it is also the default browser and ships with every Apple product from Macs, to iPads, iPhones, and even iPods. But outside of Apple’s own products, you do not see Safari much. It is also available in Windows where it faces rather stiff competition from IE, Firefox, and even Opera. On the other hand, Firefox is available on almost any platform. You can use Firefox in Windows, Mac, and in different Linux distributions. If you constantly jump from one OS to another, it is probably better to use Firefox as you get a more consistent feel. Those who have iPads or iPhones are out of luck, though, as Apple’s stranglehold on apps means that there is no Firefox for the iOS.

One of the biggest advantages of Firefox over Safari is the presence of an abundance of add-ons that you can activate on your browser. The add-ons can open new features like slideshow style tab management, assistance on filling up forms, or the elimination of ads on sites that you visit. This makes Firefox a very flexible browser that you can heavily customize to suit your own needs.

The lack of add-ons also plays as a strength for Safari because it simplifies the browser and prevents sluggish performance which can happen to Firefox due to errant or badly coded add-ons. For those who are not so technologically inclined, Safari provides a consistent and simple way to access the Internet and get things done.