The world is a vast, beautiful, and dangerous place, especially when you have been shrunken to the size of an ant. Explore, build, and survive together in this first person, multiplayer, survival-adventure. Can you thrive alongside the hordes of giant insects, fighting to endure the hardships of the backyard?

The Outer Worlds is a new single-player first-person sci-fi RPG from Obsidian Entertainment and Private Division. Lost in transit while on a colonist ship bound for the furthest edge of the galaxy, you awake decades later only to find yourself in the midst of a deep conspiracy threatening to destroy the Halcyon colony. As you explore the furthest reaches of space and encounter various factions, all vying for power, the character you decide to become will determine how this player-driven story unfolds. In the corporate equation for the colony, you are the unplanned variable.

What if the battle for good and evil was already fought - and evil won? The armies of Kyros the Overlord have marched across the land and you marched with them as an officer in their ranks. Will you use your influence as a Fatebinder to bring justice to Kyros' new subjects, or will you trample them on your path to power? 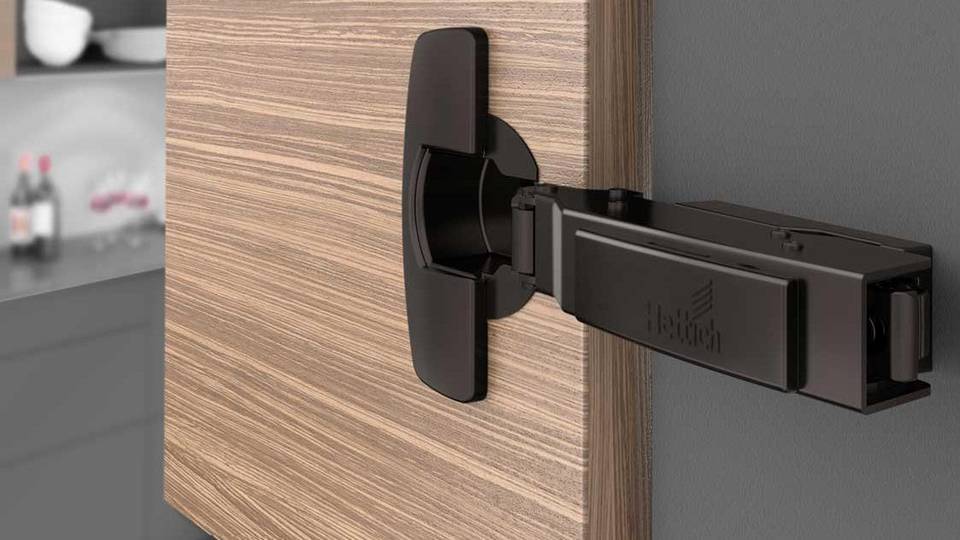 Translating the best-selling Pathfinder Adventure Card Game into a digital form, Pathfinder Adventures is an entirely new breed of a mobile game. Gather your party and adventure forth into Varisia where you'll battle monsters and villains, and acquire new feats, items, weapons, and allies in the first of an ongoing series of Adventure Paths, The Rise of the Runelords! Help the sleepy coastal town of Sandpoint fend off a goblin attack and continue on to take down serial killers, depraved ogres and even an army of stone giants.

NOW AVAILABLE for PC on Steam, as well as Android and iOS phones and tablets.

Armored Warfare is a free-to-play massively multiplayer online tactical military video game that puts you in control of modern tanks, armored vehicles and more! Armored Warfare features stunning next-gen visuals, dynamic destructible environments, customizable vehicles and intense team-based gameplay where players work to crush each other with the power of modern combat vehicles in a free-to-compete experience. Sign up to participate in the beta now at ArmoredWarfare.com!

From the perilous battlefields of the fourth-grade playground, a young hero will rise, destined to be South Park's savior. From the creators of South Park, Trey Parker and Matt Stone, comes an epic quest to become… cool. Introducing South Park: The Stick of Truth.

Arm yourself with weapons of legend to defeat crabpeople, underpants gnomes, hippies and other forces of evil. Discover the lost Stick of Truth and earn your place at the side of Stan, Kyle, Cartman and Kenny as their new friend. Succeed, and you shall be South Park's savior, cementing your social status in South Park Elementary. Fail, and you will forever be known... as a loser.

NOW AVAILABLE for the PC (Download), PlayStation 3, and Xbox 360. Learn how to become cool with the Prima Official Game Guide!

Torn asunder, the delicate balance of power between the kingdom of Ehb's powerful factions has fallen apart. As one of the few remaining members of the disgraced protectors of the land, the 10th Legion, it is up to you to rebuild the once great Legion and stop Ehb from falling into darkness. Joined by a group of unique companions, you will travel through the striking land of Ehb defeating all manner of villains and beasts through a combination of heroic abilities, screen shaking magic and pure cunning.

Experience all the sights and sounds of fabulous New Vegas, brought to you by Vault-Tec, America's First Choice in Post Nuclear Simulation. Explore the treacherous wastes of the Great Southwest from the safety and comfort of your very own vault: Meet new people, confront terrifying creatures, and arm yourself with the latest high-tech weaponry as you make a name for yourself on a thrilling new journey across the Mojave wasteland. A word of warning, however - while Vault-Tec engineers have prepared for every contingency, in Vegas, fortunes can change in an instant. Enjoy your stay.

NOW AVAILABLE for the PC (Download), PlayStation 3, and Xbox 360! Wasteland made safer with the Prima Official Game Guide!

Loyalty carries a price and no one knows this more than agent Michael Thorton. A talented young agent cast out by his government, Thorton is the only one with the information needed to stop an impending international catastrophe. To do so means he must cut himself off from the very people he is sworn to protect.

NOW AVAILABLE for the PC (Download), PlayStation 3, and Xbox 360!

A new Overland Map mode brings classic world exploration and adventure to Neverwinter Nights 2. Traverse the southern jungles and the Sword Coast in search of glory, riches, and legend as your party of adventurers explores an all new storyline set after the defeat of the King of Shadows.

NOW AVAILABLE!
* Neverwinter Nights 2 product required - this is not a stand-alone game.

Neverwinter Nights 2: Mask of the Betrayer

Experience the distant realms of Rashemen and Thay in this dark, epic continuation of Neverwinter Nights 2's Knight-Captain. Advance to level 30, gaining godlike powers and unearthing artifacts of untold power.

NOW AVAILABLE!
* Neverwinter Nights 2 product required - this is not a stand-alone game.

Bards sing tales of heroes from ages past, but never have the Forgotten Realms so desperately needed a champion. A mysterious relic is borne to Neverwinter in the hands of a lone hero so that its secrets may be unlocked - secrets that carry the fate of all the North...

Neverwinter Nights 2 Gold is now available for the PC, featuring the main game and the critically acclaimed expansion pack, Mask of the Betrayer.

Available for the PC and Xbox now!