This is a repost from medium, where Arshad originally wrote the blog post. 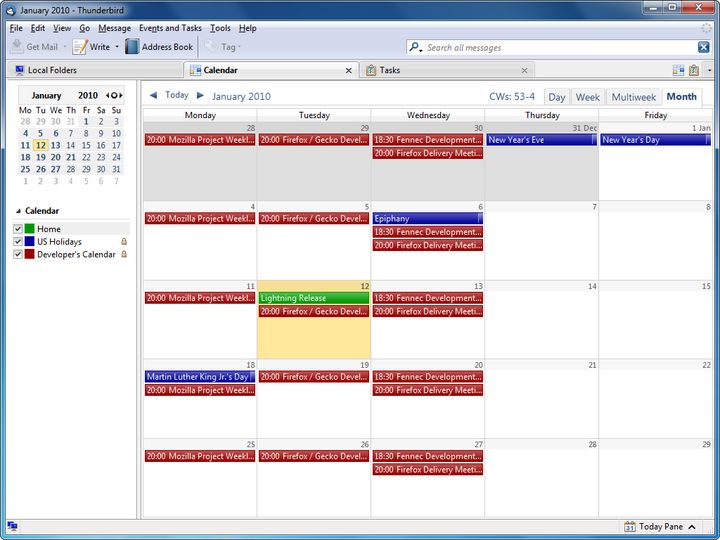 Ubuntu has not packaged the latest version of Thunderbird, which can be downloaded on mozilla.org. Unless you are using Google Calendar via the CalDAV option, in your case, I’d suggest downgrading Lightning to version 2.6.

In the past blog, I talked mostly about the development environment setup, but this blog will be about the react dialog development. 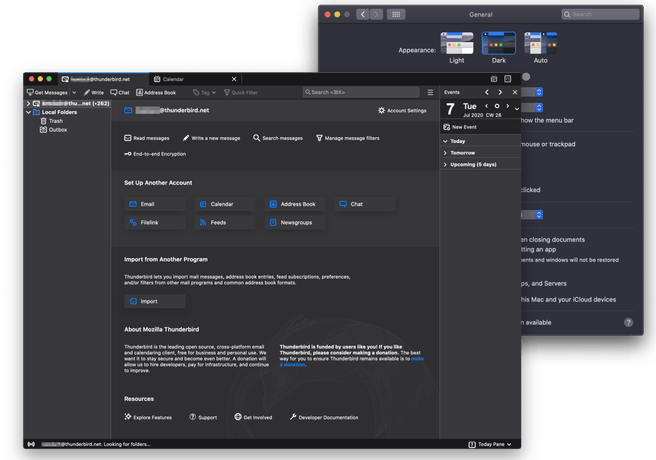 Since then I have been working on converting some more dialogs into React. I have converted three dialogs — calendar properties dialog, calendar alarm dialog and print dialog into their React equivalent till now. Calendar alarm dialog and print dialog still need some work on state logic but it is not something that will take much time. Here are some screenshots of these dialogs. 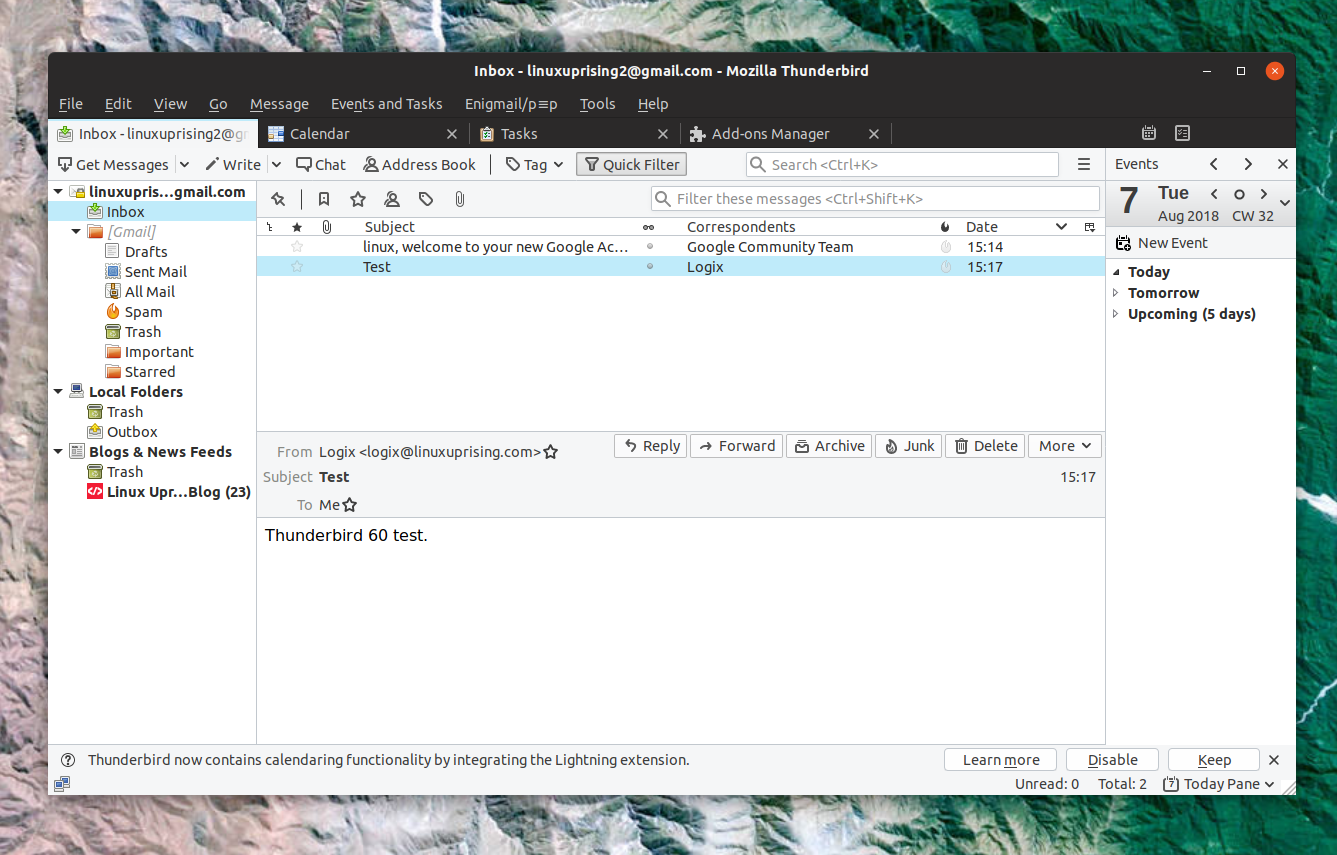 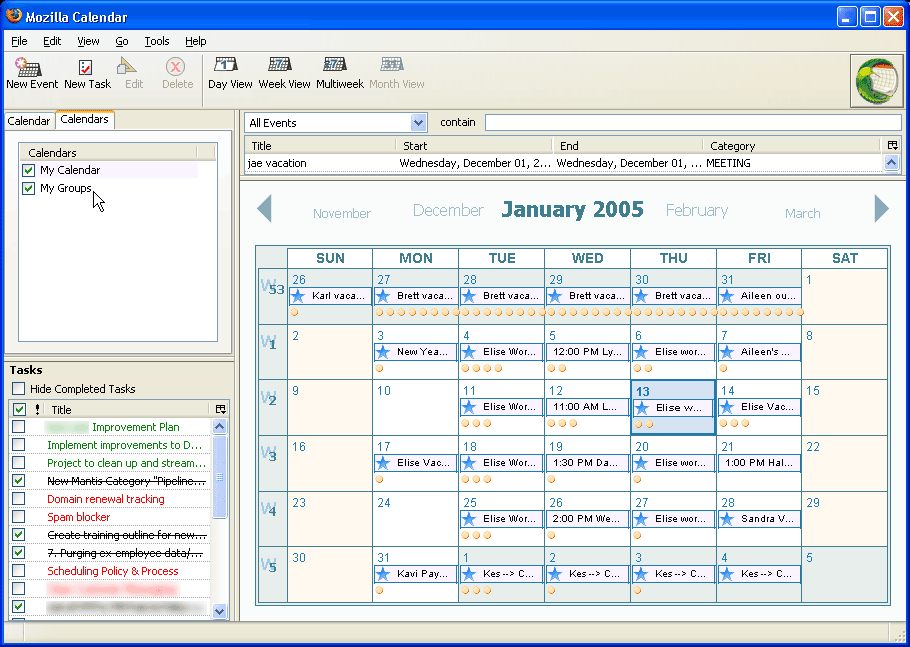 XUL also have dialog element which is used instead of window for dialog boxes. I have also made its react equivalent which has nearly all the attributes and functionality that XUL dialog element has. Since XUL has slightly different layout technique to position elements in comparison to HTML, I have dropped some of the layout specific attributes. With the power of modern CSS, it is quite easy to create the layout so instead of controlling layout using attributes I am depending more upon CSS to do these things. Some of the methods like centerWindowOnScreen and moveToAlertPosition are dependent on parent XUL wrapper so I have also dropped them for React equivalent.

There are some elements in XUL whose HTML equivalents are not available and for some XUL elements, HTML equivalents don’t have same structure so their appearance considerably differs. One perfect example would be menulist whose HTML equivalent is select. Unlike menulist whose direct child is menupopup which wraps all menuitem, select element directly wraps all the options so the UI of select can’t be made exactly similar to menulist. option elements are also not customizable unlike menuitem and it also doesn’t support much styling. While it is helpful to have React components that behave similar to their XUL counterparts, in the end only HTML will remain. Therefore it is unavoidable that some features not useful for the new components will be dropped.

I have made some custom React elements to provide all the features that existing dialogs provide, although I am still using HTML select element at some places instead of the custom menulist item because using javascript and extra CSS just to make the element look similar to XUL equivalent is not worth it.

As each platform has its own specific look, there are naturally differences in CSS rules. I have organized the files in a way that it is easy to write rules common to all platforms, but also add per-OS differences. A lot of the UI differences are handled automatically through -moz-appearance rules, which instruct the Mozilla Platform to use OS styling to render the elements. The web app will automatically detect your OS so you can see how the dialog will look on different platforms.

I thought it would be great to get quick suggestions and feedback on UI of dialogs from the community so I have added a comment section on each dialog page. I will be adding more cool features to the web app that can possibly help in making progress in this project.

Thanks to BrowserStack for providing free OSS plans, now I can quickly check how my dialogs are looking on Windows and Mac.

Thanks to yulia [IRC nickname] for finding time to discuss the react implementation of dialog, I hope to have more react discussions in future :)

Feel free to check the dialogs on web app and comment if you have any questions.