Just recently, Kirby Fighters 2 leaked for the Nintendo Switch, and was then subsequently released. Dataminers wasted no time digging through the Kirby Fighters 2 files to look for clues as to what the future of the franchise may hold, and they potentially found evidence that could point to a new 3D Kirby game being in development.

On Twitter, user firubiii shared files for Kirby Fighters 2 that reference things like 'Kirby3d' and 'sample' programs for various Kirby franchise characters like Blade Knight and Waddle Dee. The dataminer said that the code is 'up to standards' of recent main series Kirby games, and that they also found a 'bunch' of experimental test projects in Fighters 2's files. This could just be left-over code from Kirby Fighters 2, but it could also be a hint that Nintendo has something more significant in development. But what would be somewhat surprising is if this new Kirby game was a 3D game, as opposed to the 2D or 2.5D setup that the franchise has rarely strayed from. This could indicate that this new Kirby project, if it even exists, will be much larger in scale than fans would normally expect from the franchise. However, it's important to keep expectations in check, and fans should wait for an official reveal from Nintendo before getting too excited. After all, it's possible that this datamine doesn't really amount to anything substantial.

This isn't the only leak the Kirby franchise has been subject to recently. Besides the aforementioned Kirby Fighters 2 leak, a canceled Game Boy Color Kirby game was recently leaked as well. It was called Kirby Family, and it would have let players connect their Game Boy Color to the Janugar JN-100 machine to make it stitch patterns based on Kirby franchise characters. 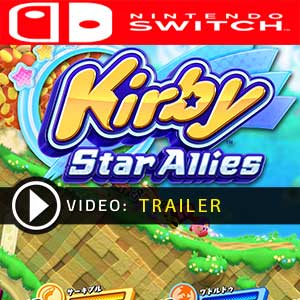 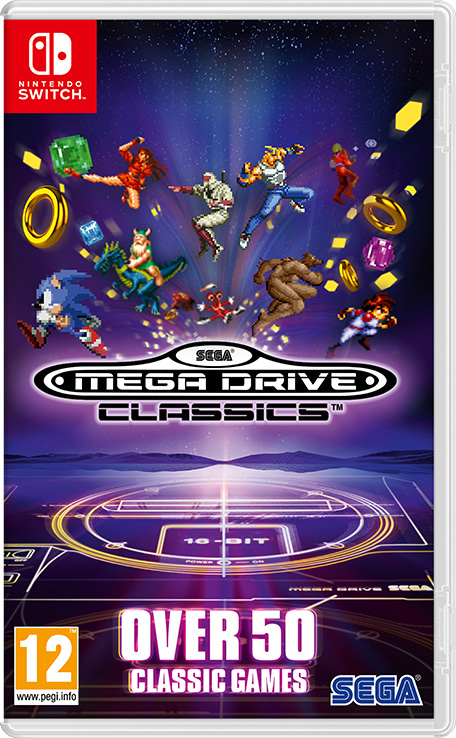 It's possible that the code found in this datamine is for another canceled Kirby project, but it's also possible that it is indeed indicative of a new game that's on the way for the Switch. Nintendo is rumored to have a slew of Switch games set to launch in 2021 to extend the system's lifespan, and possibly usher in a major Switch console revision, and so maybe fans will learn more next year.

Rockstar Employee Resume Hints GTA 6 is Much Further Along