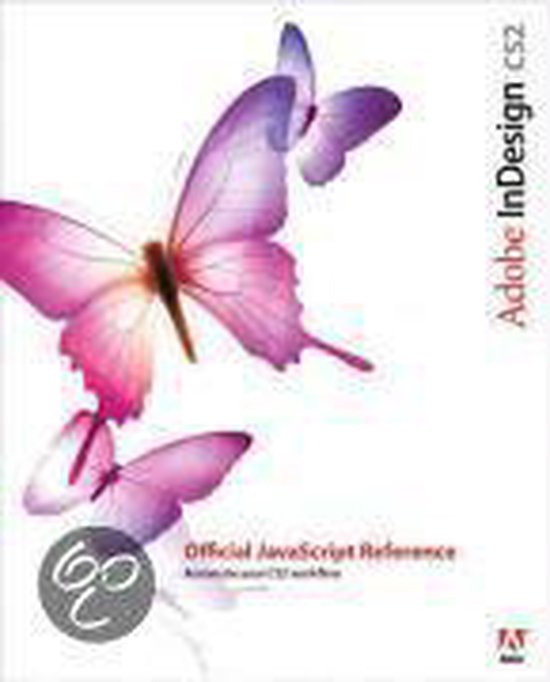 Adobe InDesign CS3 is chock-full of enhancements and new features, but very few of them will create a stir among designers the way version 2.0’s transparency feature did. Nor does the new version extend the program into new areas, as InDesign CS2 did with its bevy of additional text-management functions. But don’t let that first impression fool you. InDesign CS3 will grow on you as its improved utility becomes more obvious in day-to-day work.

You’ll first notice the new user interface, which offers more screen space for your layouts. The new docks keep the layout window inside of them, so there are fewer objects to overlap your document window, and the ability to collapse panels (previously called palettes) into small icons on the dock really frees up space. The expanding Control panel, which is located by default at the top of the screen, gives you access to more functions when you’re working on a high-resolution monitor.

The revamped interface helps overcome the difficulty of fitting InDesign on a 1,024-by-768-pixel or smaller screen, but you’ll find that it still feels cramped at that size. For example, in the full-size panel view, the text-oriented panels are reduced to just their tabs, so they’re useless unless you remove or resize other panels so they can grow.

Dig a little deeper, and you’ll find my favorite addition: the expanded Find/Change dialog box, which now lets you search and replace object attributes (such as strokes, fills, and text wrap), makes easy work of adjusting your layout. And thanks to a new glyph-oriented pane, the new dialog box also makes working with special symbols effortless.

Designers will also like the expanded special effects features, which invokePhotoshop-style effects such as Bevel and Emboss and Inner Shadow. InDesign can apply these effects separately to an object’s contents, its frame, or to the object as a whole, which brings very rich creative capabilities as you mix and match the effects. But you still can’t apply an effect—not even a basic transparency—to text selections (as QuarkXPress 7 [ ] can); instead, an effect is applied to all of a frame’s text.

Publishers of specialty documents such as catalogs and research papers will get a lot of use out of the new Text Variables feature. Although InDesign still can’t insert cross-references to other text elements inside the same document (for example, a page-number reference to a sidebar on a different page, which can update when the text is reflowed and pages are renumbered), it can do pretty much everything else, such as inserting the date, the file name, the chapter number, and running heads and footers based on each page’s headings—not just on the user-specified text that XPress 6’s text-synchronization feature first introduced. And the Text Variables feature gives you a lot of control over the formatting of these elements.

The ability to import other InDesign documents into a layout makes it much easier to create composite layouts. For example, you can import an ad file into a magazine layout, so the ad is automatically updated in the magazine. You can even edit that ad from within the magazine layout (it opens in a new window).

InDesign CS3 also lets you export layouts in XHTML format, something competitor XPress has been able to do for years. Unlike XPress, InDesign doesn’t try to reproduce the layout as a Web page; instead, it converts the graphics to Web-native formats and applies CSS style names to the exported text based on your paragraph styles. The idea is to prepare the InDesign content for design work in a program like Dreamweaver. If your Web pages don’t look like your print pages, that’s OK. But it would be nice to have an option to simulate the print page layout when desired. To get a more print-like version of your layout for Web use, InDesign CS3 does add the ability to export to the Digital Editions’ eBook format, which more closely resembles PDF than HTML in its visual richness. Most of InDesign CS3’s enhancements are subtle or specialized. For example, the OpenType controls now allow for positional forms found in Arabic text and in some western script fonts. And you can now turn off optical margin alignment for individual paragraphs. Table and cell styles make table formatting easier to apply and change. Style groups help you manage the many styles a complex document can have. Nested styles—a way to apply a series of styles within a paragraph based on rules you specify—can now repeat rules, making them more flexible.

Script developers now have access to all of InDesign’s internal functionality, so they can write more capable scripts. They can even attach scripts to menu options and other interface elements so the scripts run automatically when users choose a menu option or click on a button. And users can undo a script’s internal operations one by one, not just the entire script.

InDesign lets you customize the Control panel’s array of buttons, as well as what menu items display—you can even apply colors to individual menu options. The Glyphs panel now shows recently used special characters, providing easier access to them. A similar convenience is the new ability to save search queries for reuse in the Find/Change dialog box. And helping to ease the importing process, InDesign CS3 lets you set the defaults for how graphics are fit to frames.

The automatic bulleting and numbering feature has been enhanced to support these features in Microsoft Word and to provide more control over bullet and number formatting and positioning. And you can override nonprinting layers in the Print dialog box, so you no longer have to cancel the print job first. There are dozens of similar improvements, all of which are useful to at least some users.

But a few enhancements are still partly baked. For example, you can now add nonprinting notes to text, using a feature that was previously part of the InCopy workgroup editing add-on program. But you can’t add notes to other objects, and InDesign can’t convert its notes into PDF comments when you export your layout to Acrobat files (something the companion InCopy program can do, oddly enough). Similarly, InDesign can now set up layouts for use by InCopy users; previous versions required that you buy your own copy of InCopy to do that. But that also adds more interface elements to wade through. Unless your company uses InCopy, you may want to disable InDesign’s InCopy-related plug-ins—though doing so inconveniently wipes out the list of recently opened files when you close and then relaunch the program. This is likely a bug, as the Open Recent option in the File menu returns after I opened a file, but the previously opened files no longer appear in the menu. 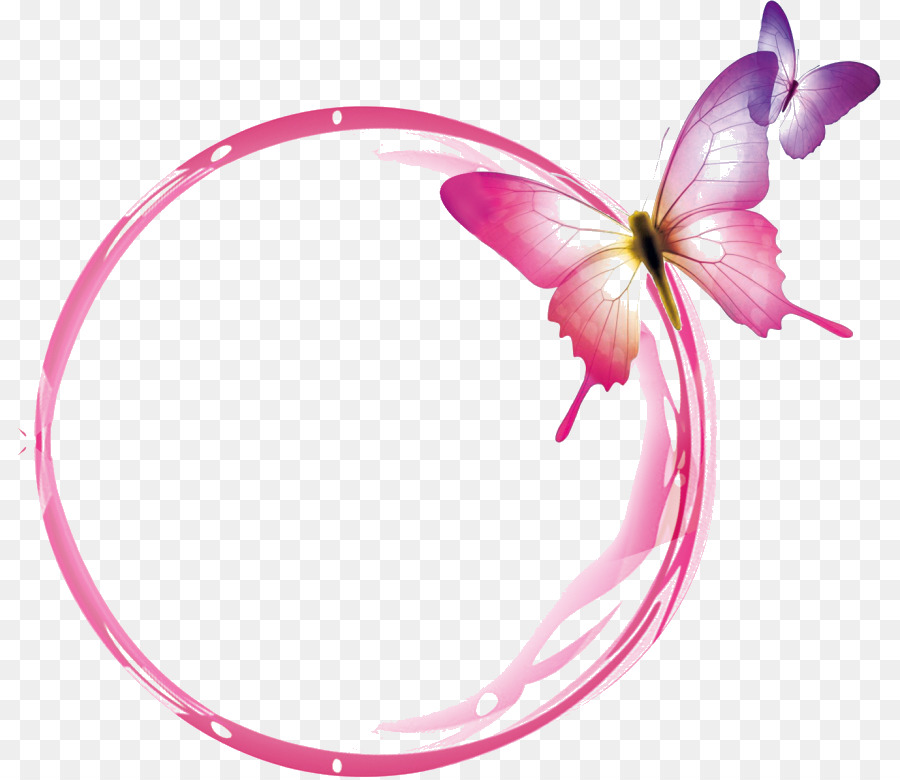 No program is ever complete, it seems. I can think of more improvements Adobe could make to InDesign, such as supporting the use of special symbols in its Autocorrect feature, offering an option to convert double hyphens to em dashes as you type, specifying intercolumn rules in multicolumn text frames, letting users thread text across frames without having to switch away from the Type tool (either manually or via a modifier key), and adding the ability to see tracked changes (both those from Word and from InCopy). Oh, and it would be nice if Adobe would get rid of the extraneous shape tools and consolidate some of the panels. They could also consolidate or move features from panels such as Attributes and Story that contain very few features and just clutter the interface.

Despite a few wrinkles and omissions, InDesign remains the most capable page layout software available. The more I use this new version, the more I appreciate the subtle retooling throughout, not just the obvious new features. InDesign CS3 is an upgrade that you’ll grow to like.

[ Former Macworld editor Galen Gruman has written and coauthored many books on InDesign, PageMaker, and QuarkXPress. ]

The ability to collapse panels helps free up your screen for the layout you’re working on. And many Photoshop-style special effects are available through the Effects panel.

InDesign now lets you insert notes into text—handy reminders to yourself and others.

The new effects give designers a way to express their creativity. Here, a designer experiments with several effects combinations.