HIAB Club Shop uses cookies to give you the best shopping experience. If you continue to use the Club Shop, we will assume that you agree to the use of such cookies. Hiab is the world's leading provider of on-road load handling equipment, intelligent services, smart and connected solutions. Hiab's class-leading load handling equipment includes HIAB, EFFER and ARGOS loader cranes, LOGLIFT and JONSERED forestry and recycling cranes, MOFFETT and PRINCETON truck mounted forklifts, MULTILIFT skiploaders. 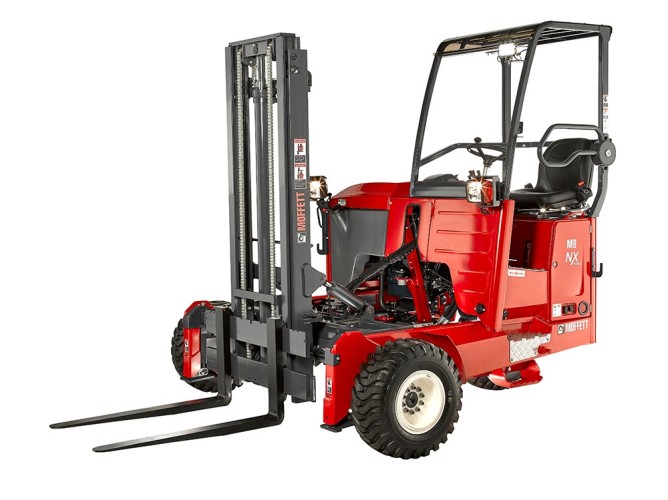 The name, Hiab, comes from the commonly used abbreviation of Hydrauliska Industri AB, a company founded in Hudiksvall, Sweden 1944 by Eric Sundin, a ski manufacturer who saw a way to utilize a truck's engine to power loader-cranes through the use of hydraulics. Hiab invented the world's first hydraulic truck-mounted crane in 1947.[1] On the other side of the Bothnian Sea in Raisio, Finland about the same time, three brothers, Mikko, Mauno and Martti Terho developed a mechanical cable-operated interchangeable platform-loader (Cablelift) that utilised the truck's front winch, with which it was possible to use a variety of platform bodies. In 1949 they started Multilift to manufacture their innovative load handling equipment. 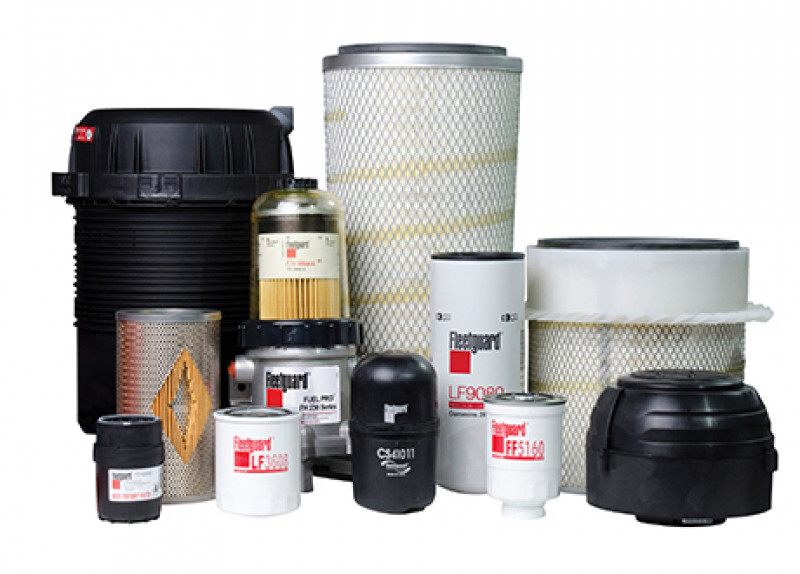 The roots of today's Hiab Company lie in a series of acquisitions from 1977 onwards, when Partek Corporation embarked on a comprehensive diversification and internationalisation strategy. Founded in 1898, Partek Corporation was one of the oldest industrial companies in Finland, originally producing limestone and later a versatile range of materials for the construction industry. In 1977 Partek decided to expand into the engineering industry and thereby decrease its dependence on domestic construction when it first bought named Multilift. Eight years later, in 1985, the company bought Hiab with its forestry-crane subsidiary Jonsered. In 1988 they bought Loglift - as the name implies, also a forestry crane manufacturer.

During the late 1990s Partek strategically restructured itself into an engineering company, fully divesting its construction-materials activity and making several acquisitions in the load-handling equipment business.

The load-handling side of Partek expanded in 2000 with the acquisition of the Zeteco Group (including among others ZEPRO and WALTCO tail lifts). During the same year the truck-mounted forklift business was acquired, bringing today's MOFFETT and PRINCETON PIGGY BACK brands into the company. 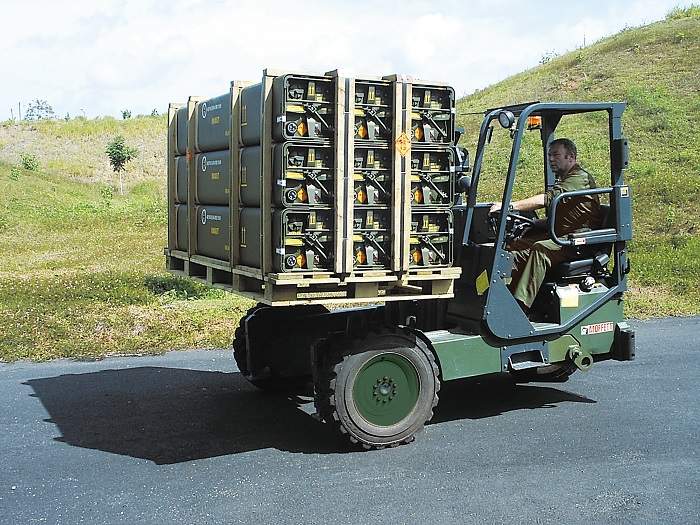