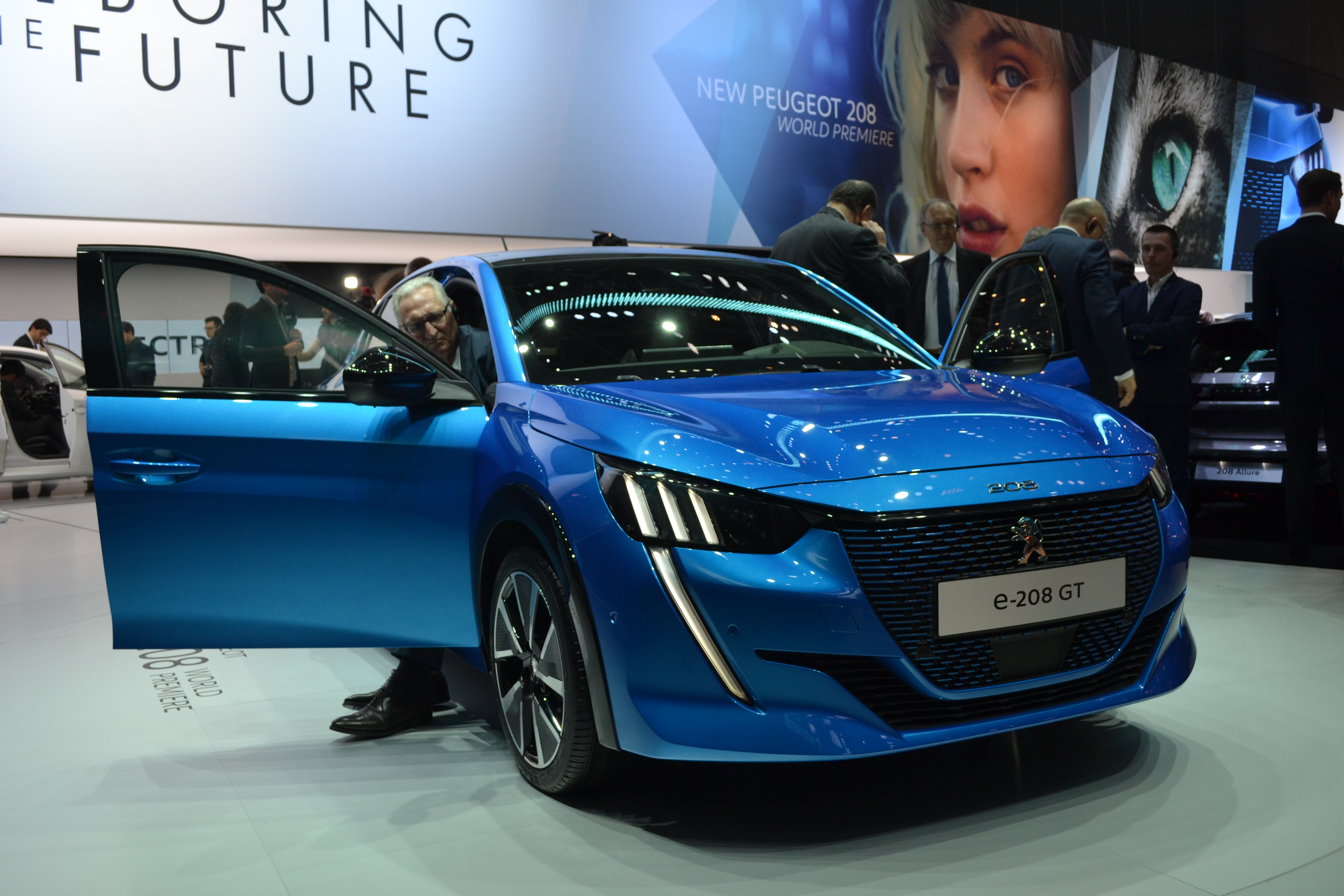 Mozilla Firefox, Portable Edition (formerly known as Portable Firefox and commonly known as Firefox Portable) is a repackaged version of Mozilla Firefox created by John T. Haller. The application allows Firefox to be run from a USB flash drive,[1][2]CD-ROM, or other portable device on any Windows computer or Linux/Unix computer running Wine. The program does not require Firefox to be installed on the computer, nor does it leave personal information on the computer or interfere with any installed versions of Firefox, however, installation on the computer's data storage device is possible. The program is not totally portable, it can't run multiple instances of Firefox out of the box.[3][4]

Firefox Portable retains all of Mozilla Firefox's abilities such as extensions and automatic updating. Modifications to reduce the number of writes to the flash drive have also been added. The web cache and browser history were previously disabled under the release of 2.0. Firefox Portable's ability to delete cookies and the download history on exit is not enabled by default, as per a licensing agreement with Mozilla.

Personal settings, bookmarks, and any installed extensions and themes are stored on the flash drive along with Firefox Portable. This allows the user to move from computer to computer without losing application settings. Plugins such as Flash and Shockwave cannot be installed to Portable Firefox in the usual sense, but the plug in files can be copied from a local installation to the appropriate portable folder.[5] 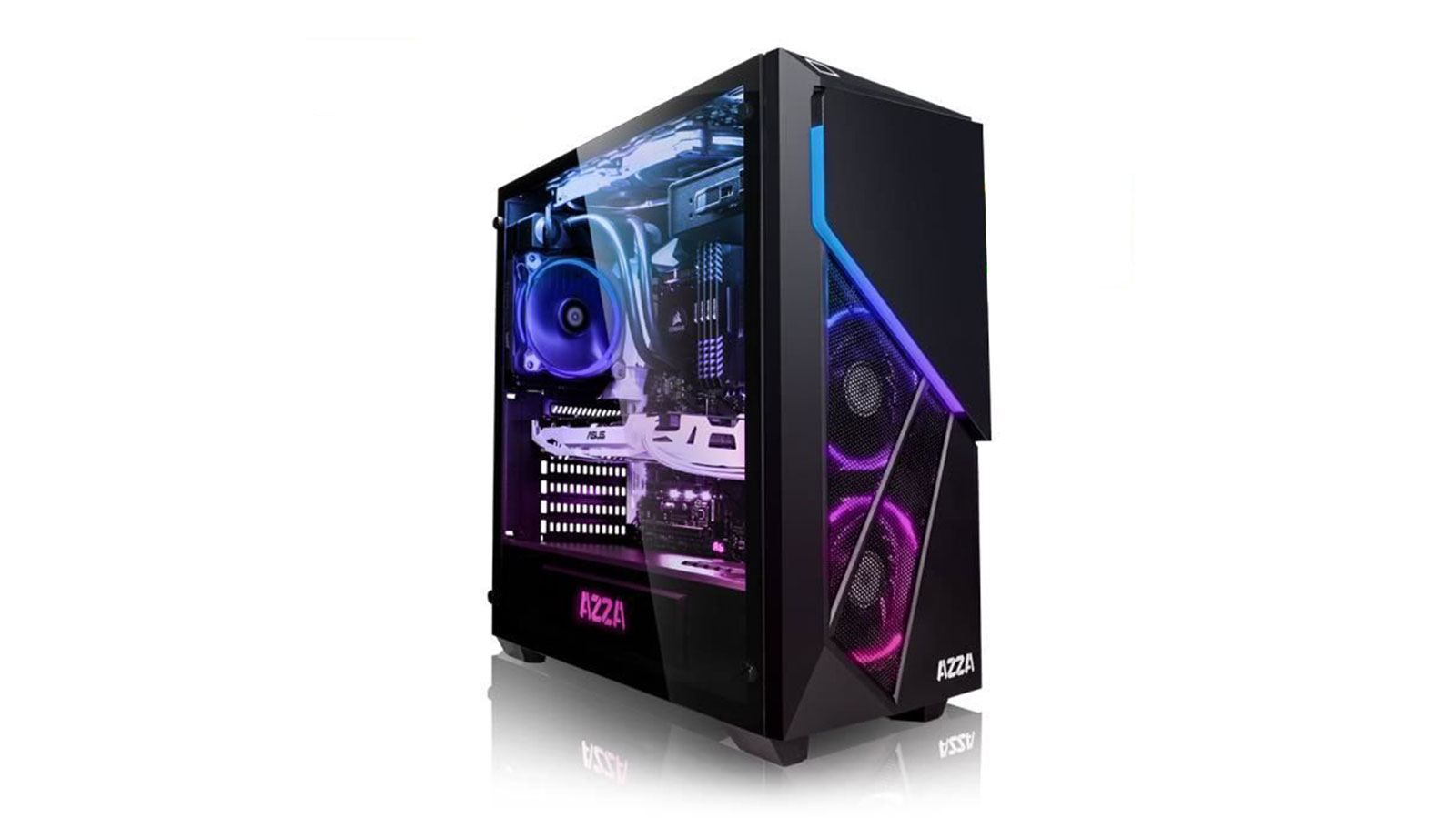