Streamlined, intuitive task organizer that can help you focus on what needs to be done, created by Microsoft as a future replacement for Wunderlist

Ever since Microsoft acquired Wunderlist in 2015, its users have been wondering what the future holds for the popular task organizer. We seem to have our answer now, in the form of Microsoft To-Do, which will eventually be the successor of the retired Wunderlist.

A to-do list manager that bears a striking resemblance to the app that inspired it, Microsoft To-Do has received numerous updates since its release, but it has yet to replace Wunderlist.

Change can be good, but Wunderlist users may need some convincing

While it is clear that Microsoft has some pretty big plans for this new project, it is still too early to determine whether or not scrapping the original app and starting fresh was a good idea. The development team intends to incorporate the best features of Wunderlist into Microsoft To-Do, however, so the end product should not be drastically different.

Initially lacking in the feature department, To-Do has been improved in multiple respects. From small quality of life updates to UI enhancements, the application certainly seems to be moving in the right direction. 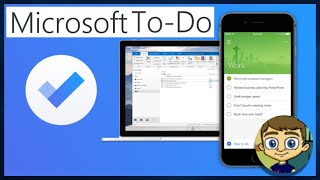 The application’s standout feature has to be the “My Day” list, which is refreshed each morning and is intended to help you focus on what needs to be done today, without worrying about upcoming events. If you don’t have a lot to do, the app can even offer suggestions from your other lists.

Naturally, you can add tasks to separate do-to lists, both one-time and repeating events, set reminders and append relevant notes. Different themes can be applied to each list, and the handy search function enables you to find tasks more easily.

An appreciated feature found in Wunderlist, shared lists, has also been implemented. Moreover, it is possible to sync your Outlook tasks and keep track of everything from one place.

Promising to-do list app that is certainly worth watching

Your data can be synchronized across all devices that you are using to run Microsoft To-Do, and mobile apps are also available for macOS, Android and iOS devices. Alternatively, you can access the service at any time even from your web browser.

Since this application is designed to replace Wunderlist eventually, it is no surprise that an import tool is included to help you migrate your data. The process is very intuitive, but it may take a few minutes for your lists to be transferred.

On the whole, Microsoft To-Do is a very capable to-do manager, and things can only get better in the future. Whether you are an existing Wunderlist user or are looking for a better way to organize your day, this app is certainly worth a try. It remains to be seen when it will finally replace Wunderlist, however, as development seems to be rather slow, even though it is heading in the right direction.

Microsoft To Do was reviewed by 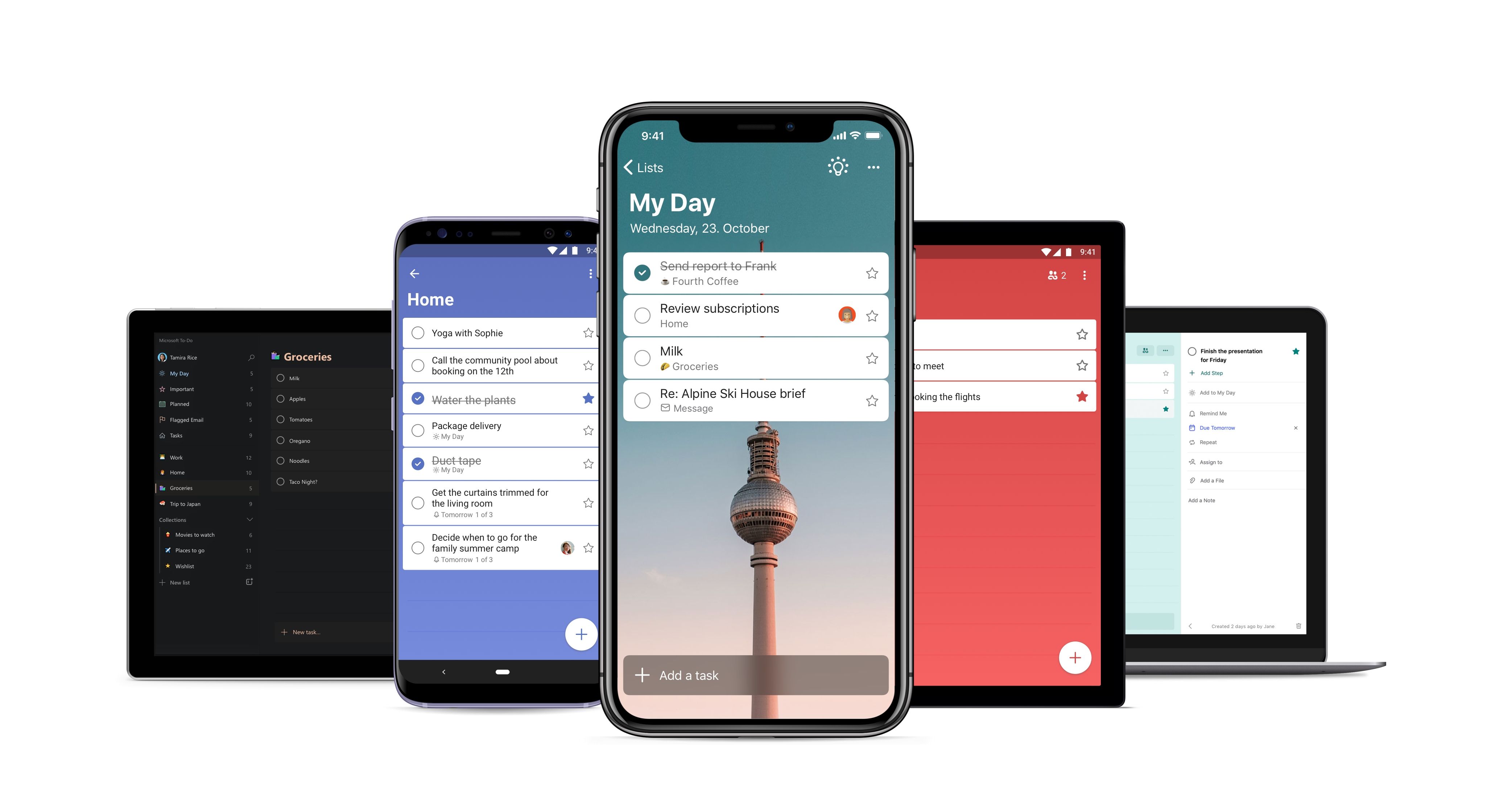 Read the full changelog This enables Disqus, Inc. to process some of your data. Disqus privacy policy

Install Microsoft To Do App