Hi there,
I'm trying to use a Behringer UMC22 USB interface to record instruments and vocals on a laptop (Windows 8) using Audacity software.
Audacity recognises the USB interface instantly and will record sound from a condenser microphone input through Mic/Line 1 on the USB interface perfectly. So that works fine.
However, if I plug a keyboard or guitar into the INST 2 socket, the USB interface picks up the signal, but my laptop isn't picking up any sound.
I've set the Control Panel sound settings to set the USB device as default for recording and playback. If I test sound input on the Control Panel, it again picks up the microphone sound but not the instrument sound. So I don't think it's Audacity causing the problem.
So basically my laptop is only hearing the microphone but not instruments through the USB interface.
Has anyone come across this before, or can anyone offer any tips please? Thank you!
04-12-2020, 11:55 PM 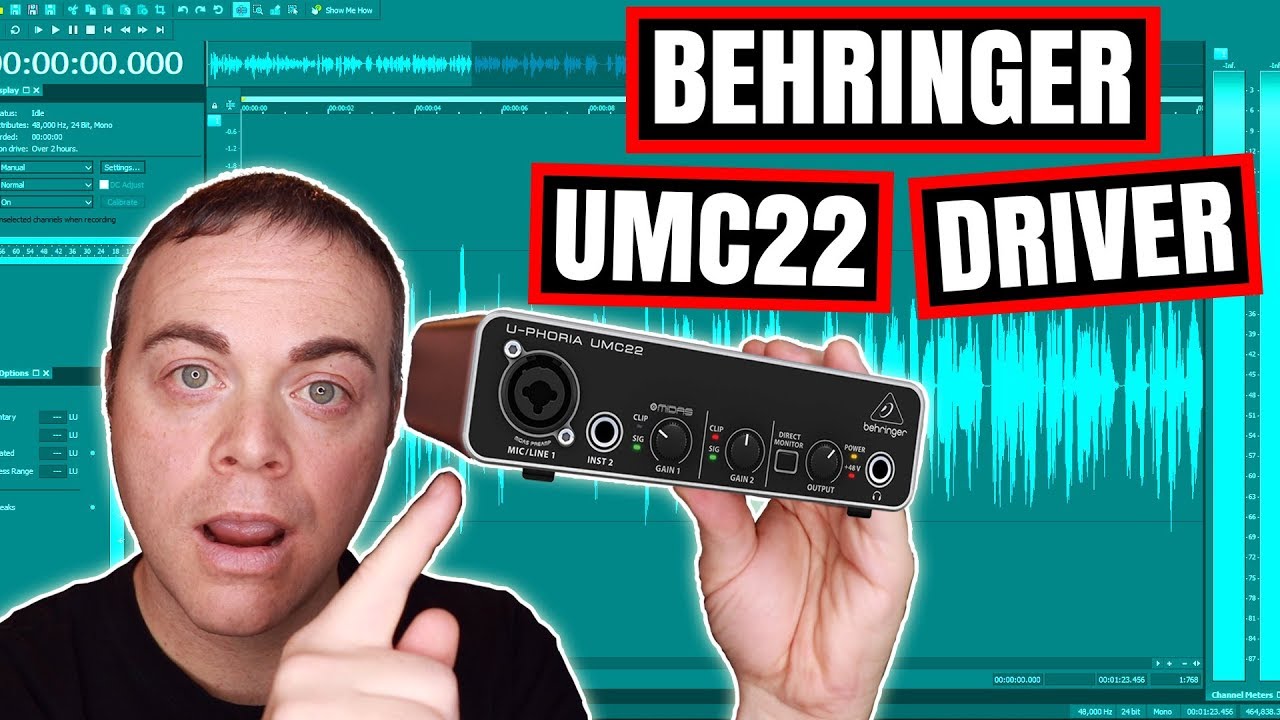 I bought the Behringer UM2 interface, since I really only needed the one port for input from my Roland TD-15, which I run thru a Mackie 1402 (along with a condenser mic for chat) and into the UM2. I was dismayed when I found out the driver I had to use was ASIO4ALL, as that is what JamKazam says NOT to use, but it's what Behringer pointed me to, so I downloaded an installed it - see attachment for latest settings used. BTW running on Lenovo laptop w/ Windows 10.
On my numerous attempts to setup my Audio Gear in JamKazam, I have never been able to get it to work cleanly when I select ASIO4ALL. on initial setup, it can't determine latency and I have to go to loopback Test page, where (when the test works at all) latency is around 3-4ms, but I/O usually fails test and I can't proceed. Occasionally, for reasons I do NOT understand, it does pass the I/O part too and I am able to add that audio gear setup and then open a solo session. However, the audio in the solo session is either really bad, with lots of noise and odd sounds, plus I see lots of output jitter - but the latency is good (under 5), OR the sound is very intermittent, meaning I can tap one of the drums and only 1 note out ten come thru. (Direct Monior is OFF on interface). I also frequently hear a faint popping sound during setup.
I have disabled the on-oard audio devices, so that only the USB Codec device (which is the interface) is active and set both input and output sampling to 48K Hz (have also tried 41K).
I have alternatively been able to setup my audio by selecting USB Codec using the default WMD driver and jam, but my internal latency is ALWAYS 20ms, so that is not ideal.
I am debating tossing the Berhinger UM2 and buying the Focusrite Scarlett 2i2 3rd Gen, but I have also seen some posts where that seems to have problems on Windows 10 and I think I might have seen one where it said that had to use ASIO4ALL too, in which case I am not buying it, if that is true.
Wondering if anyone has been able to get ASIO4ALL working with any Berhinger interface, especially the UM2? Or is there another ASIO driver I can use? 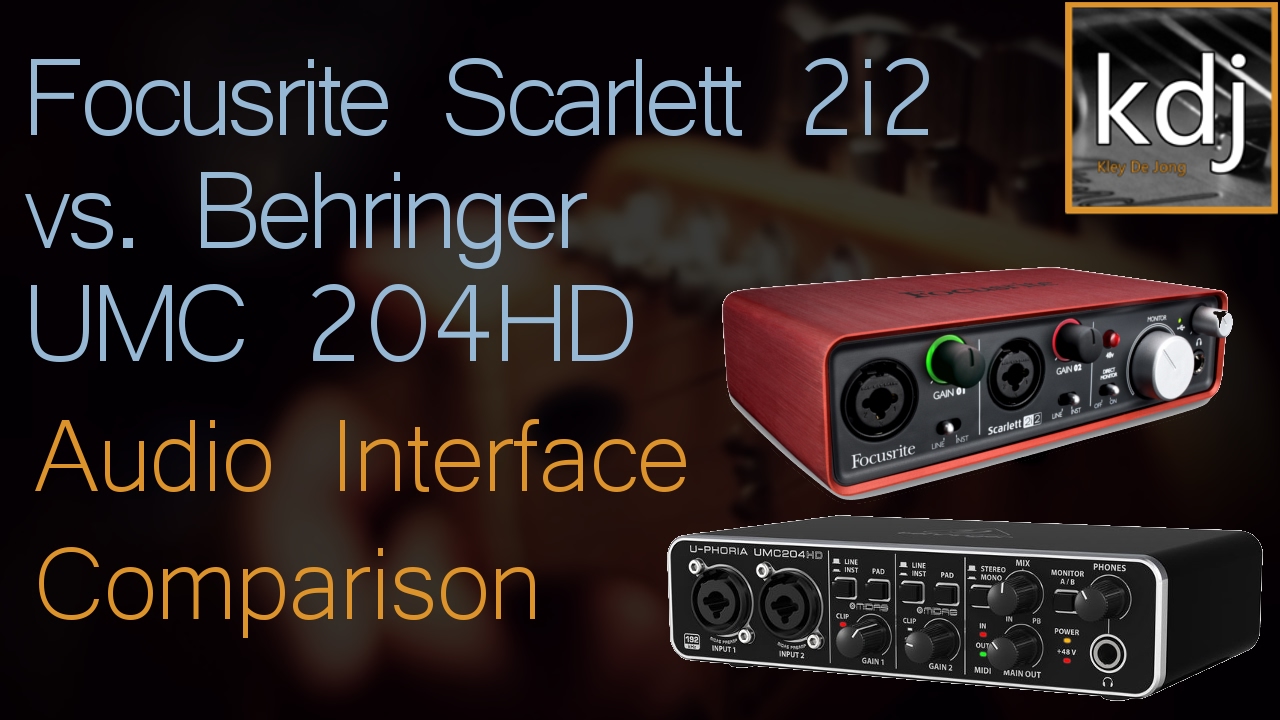