SketchBook Pro, also referred to as SketchBook, is a raster graphics software app intended for expressive drawing and concept sketching. It was first developed by Alias Systems Corporation, before being acquired by Autodesk. Originally developed as commercial software, it evolved into a subscription model before eventually being made freeware for personal use.

SketchBook features a radial/pie-menu user interface and has painting and drawing tools such as pencils, markers, and brushes. It uses pressure-sensitive features of digital drawing pads, tablet computers, and smartphones to create effects similar to traditional materials. A screenshot tool is also included for annotations, allowing one to show content during meetings, and to add notes for review. The program can also create flipbooks or animations, and it supports layers with the ability to import from and export to Adobe Photoshop (.psd) format. Other features include rulers, brush customization, and canvas rotation.

When Autodesk acquired Alias in October 2005, they discontinued Sketchbook Pro development for a time. Version 2.0 was released in July 2005, under Alias Systems Corporation.

A beta version of version 3.0 was shown at MacWorld 2008 on display with the Axiotron Modbook. On April 2008, Autodesk SketchBook Pro 2009 was released to the public, followed by SketchBook Pro 2010, a year later. Autodesk continues to have a beta program for testing new versions of SketchBook Pro.[1]

There was a limited consumer version of Sketchbook Pro - SketchBook Express, which provides much of the same functionality as Pro, but does not include brush customization, layer controls, symmetric brushes, or guide lines. Earlier versions of Express could not save layers. Versions 5.5 and later, however, do allow the preservation of layers.

On September 17, 2009, SketchBook Mobile was released, initially for Apple'siPhone and iPod touch.[2] Built with the same paint engine as Pro, Mobile (and its free version, Mobile Express) offers many of the same design features seen in the desktop application. Android versions of both SketchBook Mobile and Express were to be later released on November 30, 2010.[3] In August 2012, SketchBook Pro 6 was released, marking a return to conventional version numbering. Throughout May 2014, another new version of Sketchbook Pro was shown on the software application's website, referred to as SketchBook Pro 2015.[citation needed] 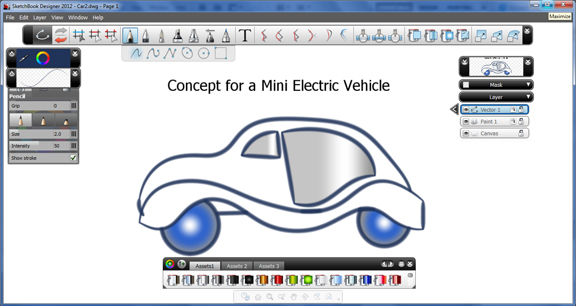 In August 2014, SketchBook 7 was released, and with it, it introduced the current subscription model.[4]

In May 2017, the iOS 4.0 version of SketchBook was released. This update introduces new features; two-hand workflow, an improved quick-access toolbar, and an improved rendering engine.[5]

In April 2018, the full-featured version of Sketchbook was made completely free to all users; the subscription model has been phased out, and all premium features (including perspective guides, flood fill, layer effects, and brush customization) are unlocked. Sketchbook will continue to be offered as a commercial subscription product, under its current incarnation: Sketchbook for Enterprise (this version of Sketchbook includes paid technical support as well as cross-functionality with other Autodesk software).[6][7] 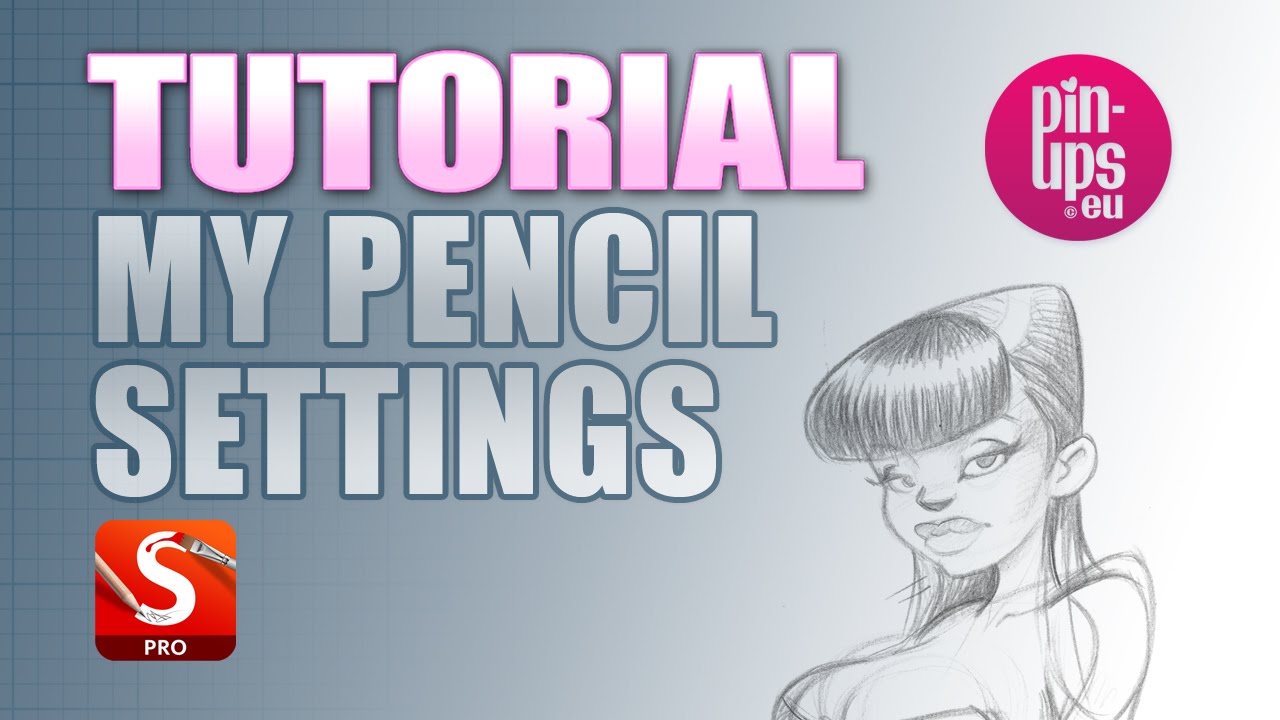